This past Wednesday’s Wall Street Journal published an article written by Sue Shellenbarger, titled “The Best Bosses Are Humble Bosses.” It was a great reminder on one of the most important leadership traits of all: humility. Coincidentally, Wednesday also happened to be the start of our 4th Annual Culture Summit – a gathering of great “bosses” sharing the impact of their high performing cultures on the performance of their teams and organizations.

Having the fortune of working closely with many great leaders, I get to see first-hand how they interact with their teams and in turn, how those teams respond. What I witness is in lock-step with Shellenbarger’s findings. Leaders with humility inspire close teamwork, rapid learning, and higher performance. Humble people tend to be aware of their weaknesses and eager to improve themselves. They’re appreciative of others’ strengths and focused on goals beyond their own self-interest. She goes on to remind us that humble people often fly under the radar – making outsiders think it is their teams doing all the work.

We report to them

One of the “great leaders” at our Summit was speaking to the attendees and sharing how important his culture is in competing for elusive talent to join the automotive sales industry, as well as retaining and maintaining his all-star roster.

As the 5th generation CEO, he was so proud of the legacy his team was helping to sustain and perpetuate. But here’s the line that really struck me. When referring to the size of his organization, he said …

A very subtle yet revealing description of how this leader perceives his role. Bragging rights based on the number of people he reports to, not the other way around!

Humble leaders are still highly competitive and ambitious. However, they avoid the spotlight and find ways to “shine” the attention and credit to their teams. They ask for help and listen to feedback from others – which sets the example that causes others in their organization to do the same. They are willing to learn as much as they are willing to teach. They lead by example! 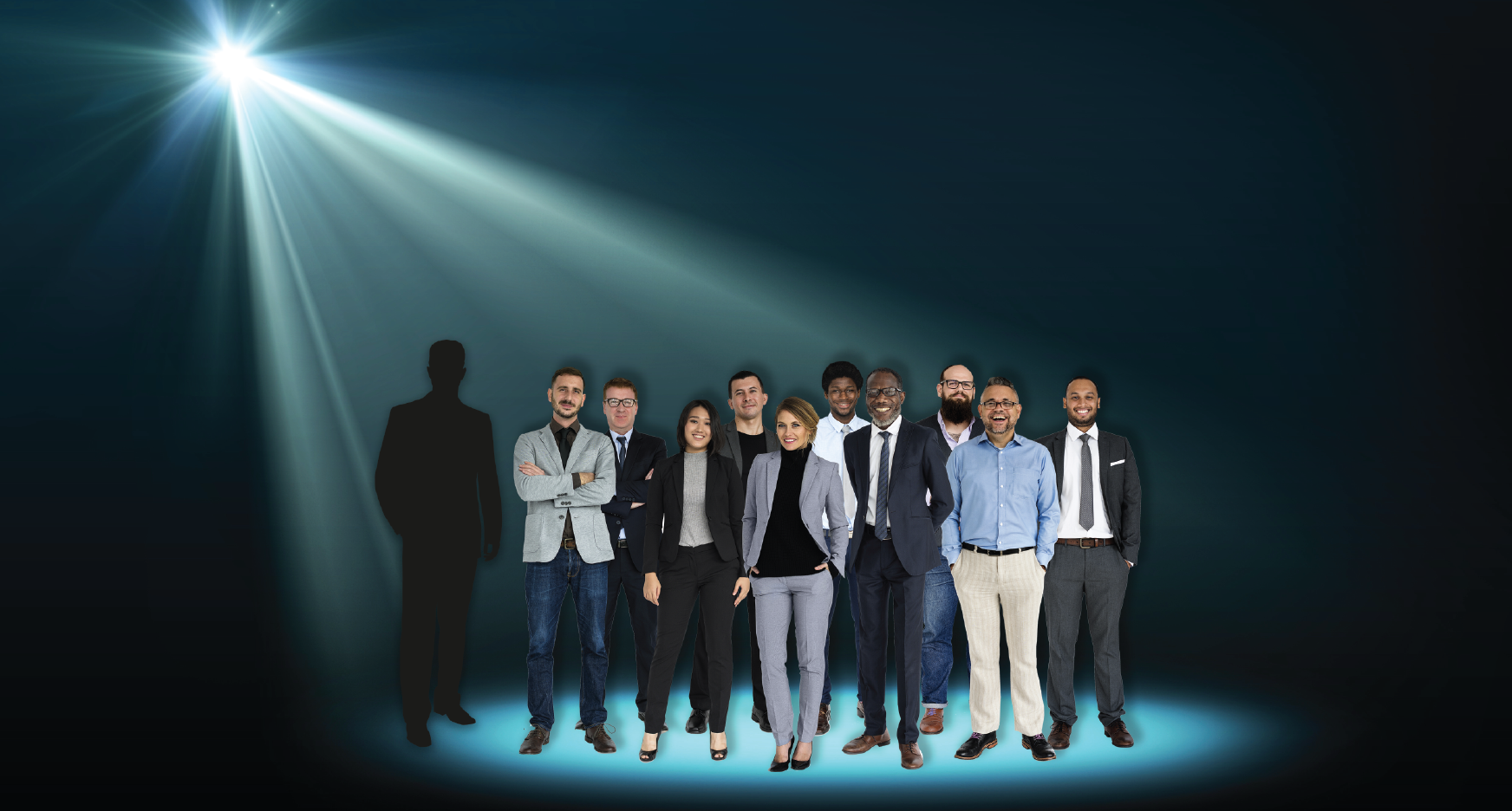 To use a phrase from Jocko Willink and Leif Babin’s book, Extreme Ownership, “There are no bad teams, just bad leaders.” Humble leaders are 100% accountable and look first to evaluate their own actions and decisions. University of Alabama’s legendary football coach, Paul “Bear” Bryant once said, “If anything goes bad, I did it. If anything goes semi-good, we did it. If anything goes really good, you did it!” Leading with humility means to share both the good and the bad with your team – to give credit and share the blame.

The single greatest ingredient for success in achieving a high performing culture, is CEO sponsorship! Leading by example is critical for team buy-in and sustainability. And there’s no greater way to lead by example than to be a humble leader.

If you\’d like to learn more about how to lead your way to a higher performing culture, just give us a call or shoot us an email. It\’s always our pleasure to help.